“Friendship with MS Dhoni is like a brotherhood”- Robin Uthappa 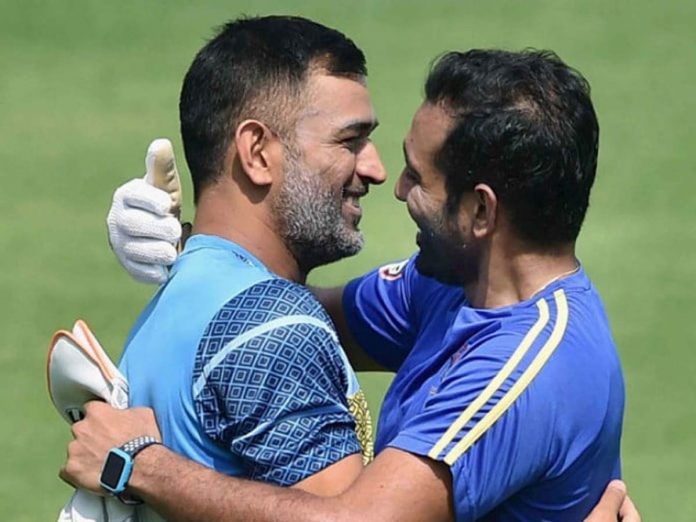 It is not an exaggeration. There will be no such person in world cricket who doesn’t admire MS Dhoni. Starting from budding cricketers to Legends of world cricket were his admirers. Before the IPL mega auction, many young cricketers expressed their interest to play under MSD to excel their skills. Luckily, Robin Uthappa got the chance to play along with MSD in IPL 2022.

Probably, because of his influence, Uthappa has been doing brilliantly in this season for CSK as opener. Speaking on Ashwin’s YouTube channel, Robin revealed how special the bondage with MSD is. He said, “”The friendship with MS Dhoni is like a brotherhood, he is simple, that makes him so special, everyone listens when he speaks – the clarity was the best aspect about Dhoni, everyone wanted to spend time with him”.