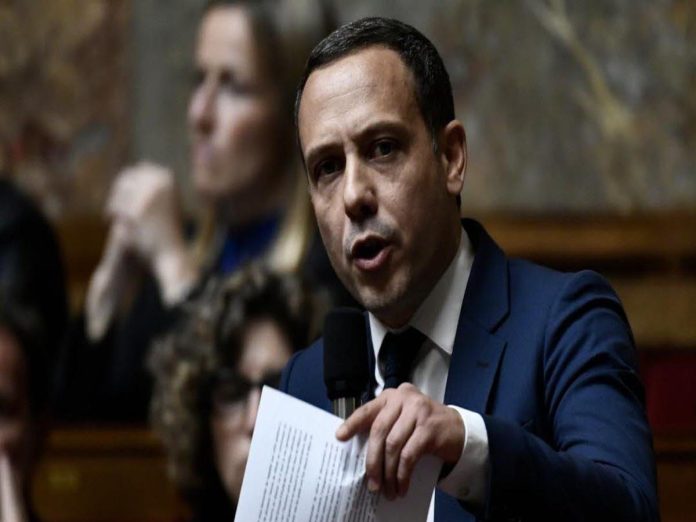 Incestuous relationships are taboo in most cultures. In France, they have been legal for more than two centuries. At least 20 countries are yet to criminalize incest.

The news is that France is reportedly mooting a clear ban on incest for the first time since 1791. As per a report by WION, recent polls conducted in the advanced Western country discovered that as many as 10% of French people are victims of incest.

As per a report published by Daily Mail, Adrien Taquet, the secretary of state for children, is on record commenting the French government wants to criminalize incestuous relationships even if both parties are over 18. The report adds that incest has been socially forbidden in France but its legal prohibition is now deemed essential by many.