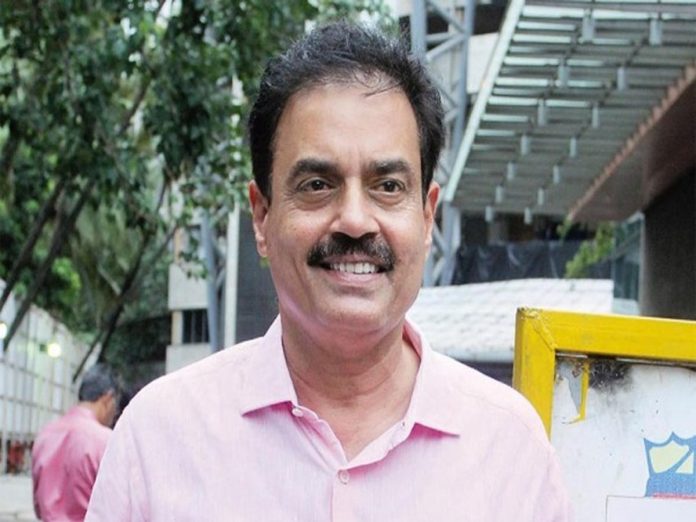 After Virat’ exit as Test Captain, there have been huge discussions over the next Indian Test Skipper. Despite the majority having been voting Rohit Sharma to take the reins of Test captaincy, some Former Legends have been suggesting new names by keeping the future of Test cricket in mind.

Already, Sunil Gavaskar has suggested Rishabh Pant’s name as Test Captain whereas others referred to the names of Rahul, Bumrah, Ashwin etc., Speaking to TOI, Former India coach, Dilip Vengsarkar said, “I would appoint Rohit or Ashwin as the new Test captain and groom a captain for the future like we appoint Anil Kumble as the Test captain in 2007 and giving Dhoni some more time before taking the Test captaincy”.

With the Sri Lanka Test Series, Rohit will take the reins as Test Captain. Regarding this, an official announcement will be made by BCCI soon.  Well, in the recent press conference, India’s ODI VC Jasprit Bumrah would love to take the challenge as team India Captain if BCCI offers that role.