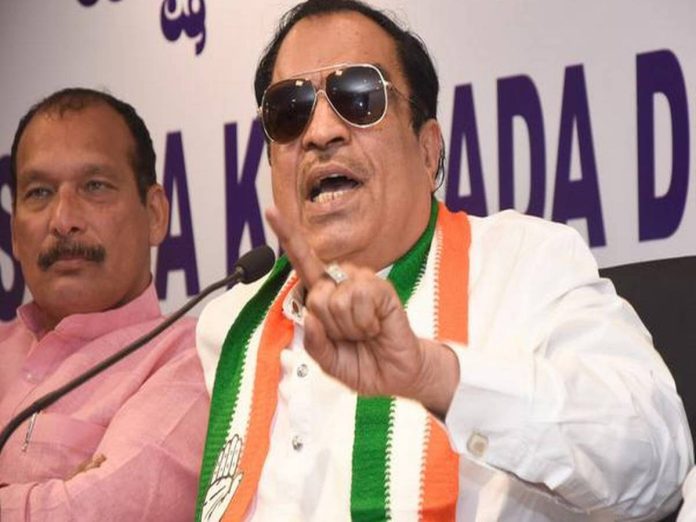 On Thursday, former Union Minister and Karnataka Congress leader CM Ibrahim quit the Grand Old Party and predicted that the party will be defeated in the 2023 Assembly elections in the State.

Speaking to ANI, Ibrahim commented that the Congress party has been destroying itself. He alleged that people in the party cannot work without the lure of money.
He added that Congress was socialistic in the era of Indira Gandhi and Jawaharlal Nehru. “It has now become a ‘Lena Bank’. It is totally sunk,” he added.

Congress leader Rahul Gandhi has been criticized for not trying to control the damage in States like Karnataka and Punjab.