Finally, Major gets a date 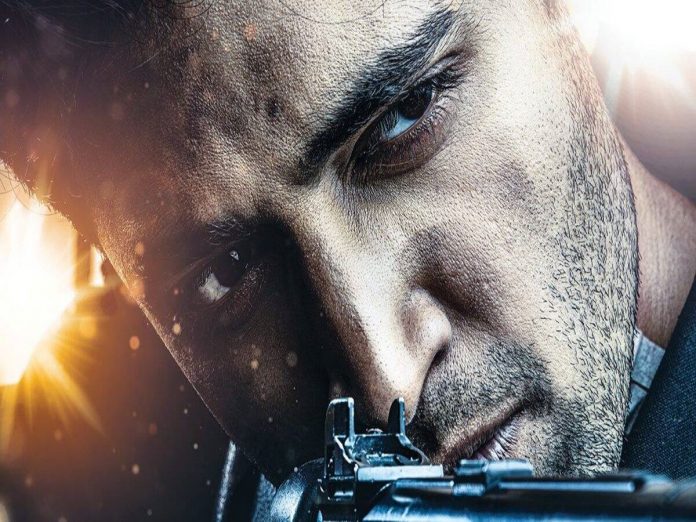 One of the most promising actors of Tollywood, Adivi Sesh has been consistently delivering super hit thrillers at the box office. This time, he has been coming up with a biopic of 2008 Mumbai attacks martyr Major Sandeep Unnikrishnan.

This biography ‘Major’ is also affected by Covid and its release was postponed several times. Lastly, it was scheduled for the grand release on 11th February 2022. Major postponed due to the third wave.

After all biggies have been fixed their dates for the grand release, finally, Major confirmed its arrival on 27th May 2022. The film has pretty good vibes all over. The teaser and songs have become a huge hit.