Fiery first look of Aadhi from The Warrior is out 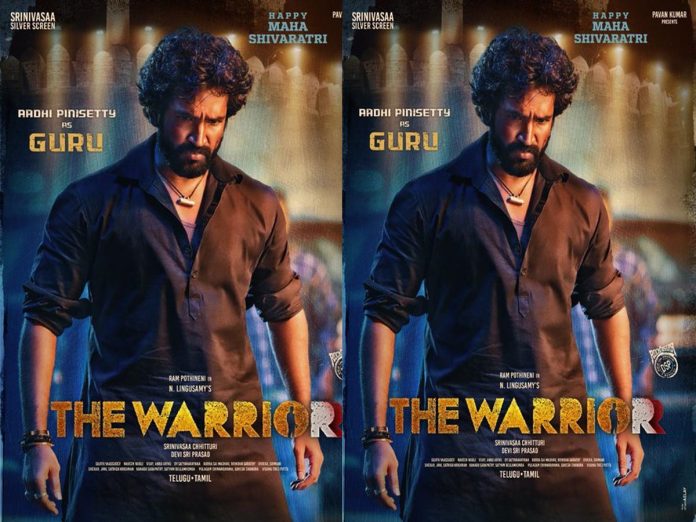 The first look of Aadhi Pinisetty in fiery avatar from Ram Pothineni and director Lingusamy’s The Warrior is out. And he is playing Guru in the movie. It seems Aadhi Pinisetty got another powerful role after Sarrainodu.

This Telugu- Tamil bilingual film is produced by Srinivasaa Chhitturi under Srinivasaa Silver Screen, written and directed by Lingusamy. Krithi Shetty is the female lead opposite Ram Pothineni.