Female-oriented films have yet another setback now! 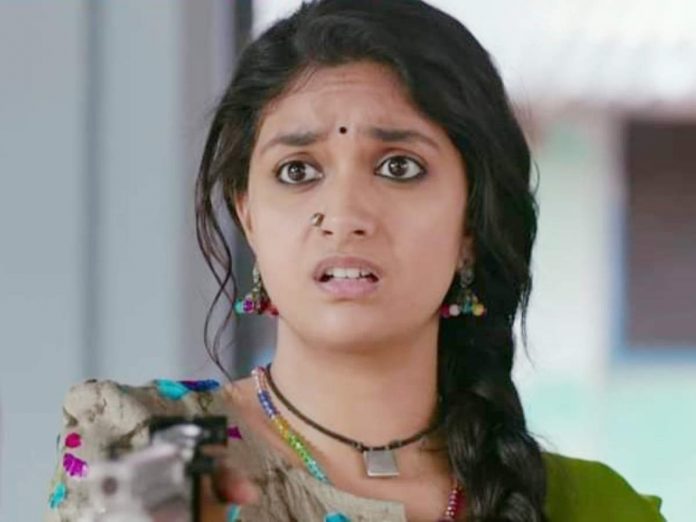 Good Luck Sakhi’ has failed to take off in an encouraging manner. Its openings were poor in the Telugu States on Friday. Keerthy Suresh was advertised as the film’s main lead, with Jagapathi Babu and Aadhi Pinisetty playing a second fiddle to her.

The poor response from the audience is understandable. It has released at a time when there is a pandemic going on. When it starts streaming on OTT, the Nagesh Kukunoor directorial might still be watched and appreciated.

But the fact remains that the pandemic has made female-centric films a risky affair for now.
‘Saakini Daakini’, which co-stars Regina Cassandra and Nivetha Thomas, will not release in theatres. The female-centric film is skipping theatres for good. It is a direct OTT release and producer D Suresh Babu was smart enough to know the risks involved.