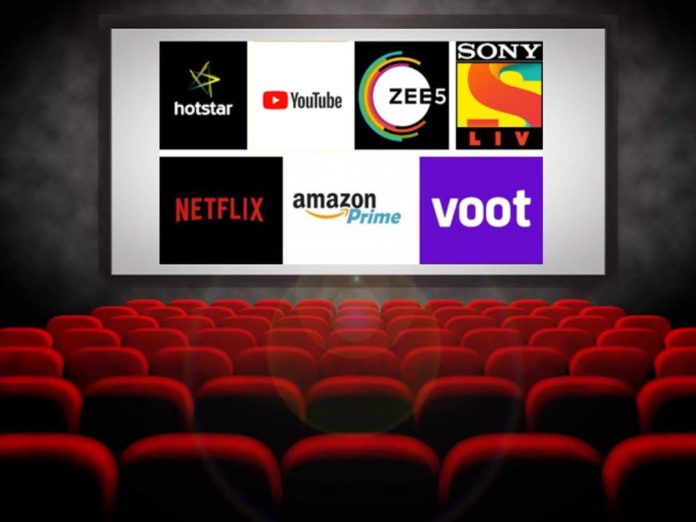 In theatres, at least two films are going to be released. Ravi Teja’s ‘Khiladi’ is the first of them. Directed by Ramesh Varma, the actioner is the biggest release since ‘Bangarraju’ this year.

On the same day, ‘Sehari’, a rom-com starring newcomers, will hit the cinemas. Harsh Kanumilli and Simran Choudhary are its lead cast.