Fans eagerly waiting for Big B, Pawan Kalyan, and Prabhas pics on the sets of Project K 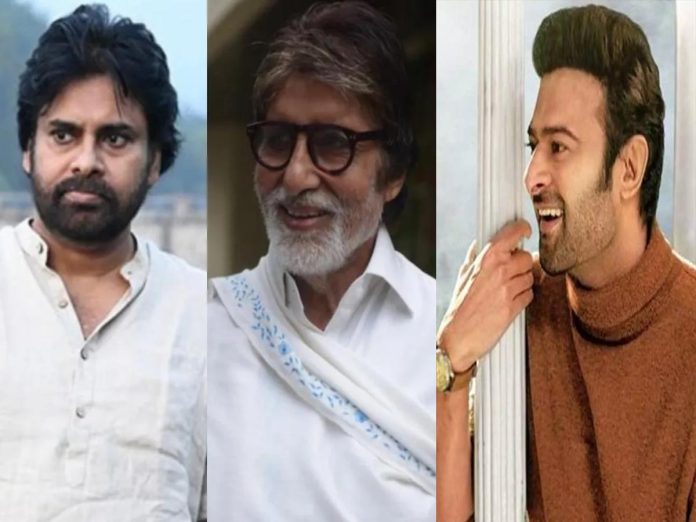 After knowing that Big B joined the shoot of Project K, Pawan Kalyan met Legend and Prabhas. Later, they had a chat and together had breakfast on the sets of Project K. With this news viral, mutuals were excited to see the trio and requested the pics of them to share on social media.

Project K has a 20 day long schedule. The Baahubali actor will start promotions of Radhe Shyam by the end of February or in the first week of March. Currently, Telugu movie lovers have been swaying with the euphoria of Bheemla Nayak.