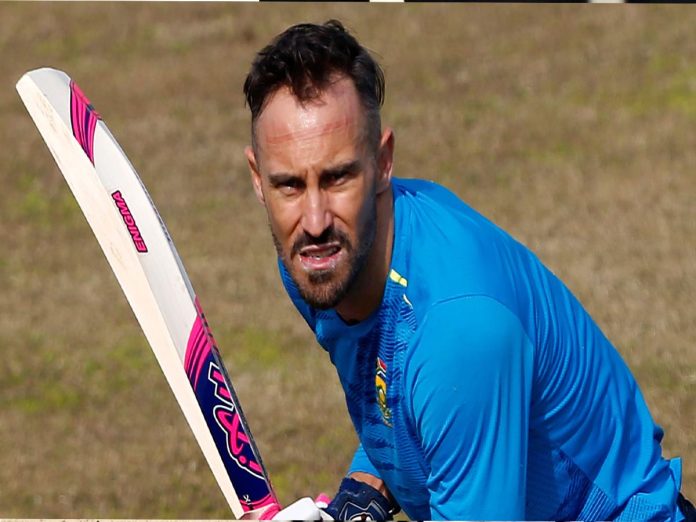 One of the finest cricketers of world cricket, Faf Du Plesis is said to be the successor of Virat Kohli. Faf is a CSKian but he has been bought by RCB in the IPL mega auction 2022.

After IPL 2021, Virat Kohli stepped down from RCB captaincy. Later, several names including Glenn Maxwell, Dinesh Karthik, and Faf were viral as Kohli’ successor. As quoted by ESPNCricInfo, Faf Du Plesis is the new RCB skipper.

Anytime soon, the team management will reveal their new Captain in the RCB Unbox event, which is currently happening in Bengaluru. For this event, Faf, DK were present.