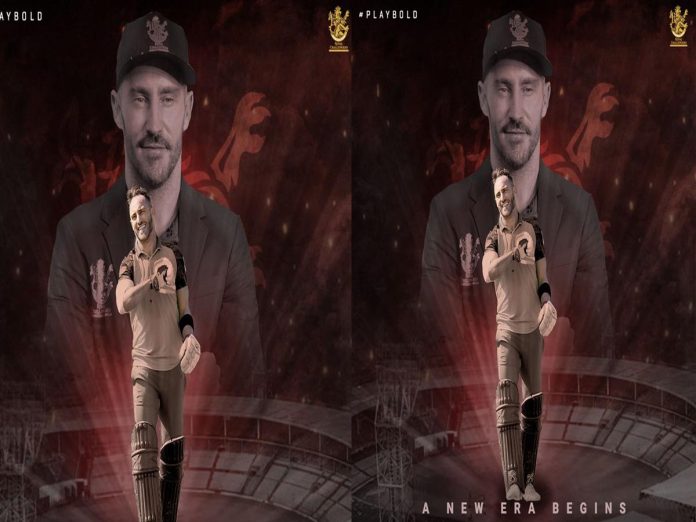 Despite RCB had a strong team, it was unable to fulfil the dreams of their amazing fans by winning the IPL title. For RCB, luck didn’t favour them even though team put all his hard work.

Faf also said that he was lucky to have Virat by his side to help him in this new chapter of his career.