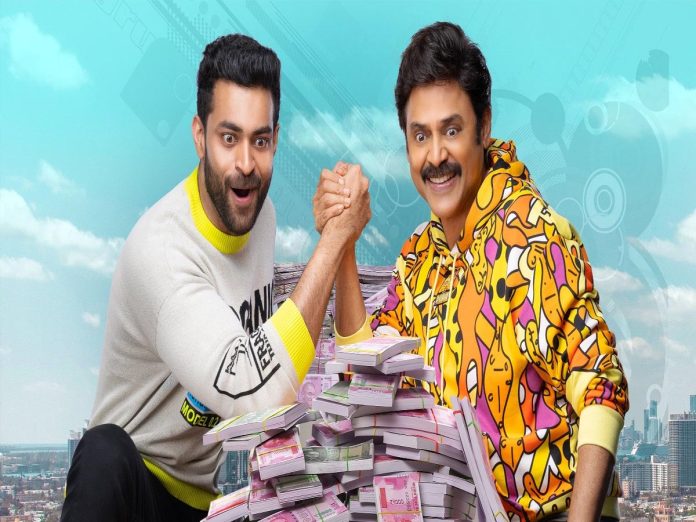 ‘F3’ has got a new release date. On Monday, Sri Venkateswara Creations said that the comedy entertainer will hit the cinemas on May 27 and not April 28.

The Venkatesh-Varun Tej movie has tossed itself out from a stiff competition with Chiranjeevi-Ram Charan’s ‘Acharya’. Fanboys are welcoming the decision.

Dil Raju, the producer, wanted the film to compete with ‘Acharya’ earlier.