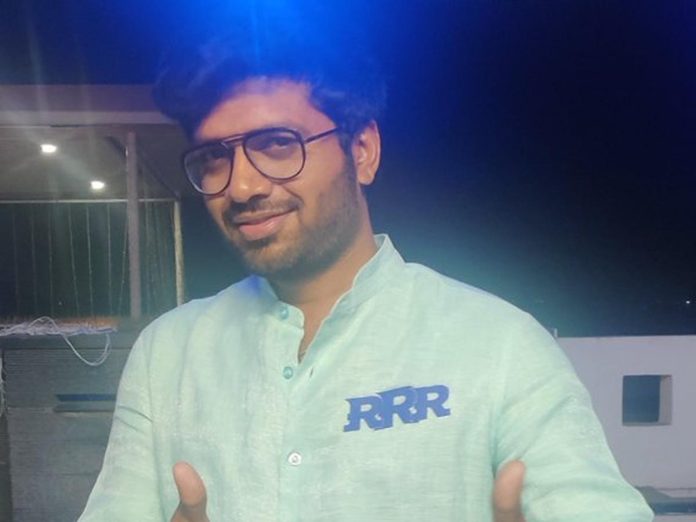 Maverick director Rajamouli’s RRR promotions are in full swing. The Master has been leaving anything to promote RRR. After a funny interview with BB Ki Vines, now they’ve completed another entertaining interview with the director of blockbuster entertainers Anil Ravipudi.

Yes, he turned interviewer for RRR. The F3 director shared that he did something interesting with the RRR team. This interview will be aired anytime soon. There are many more surprises awaiting from the RRR team.