Everything is prepping for HHVM! 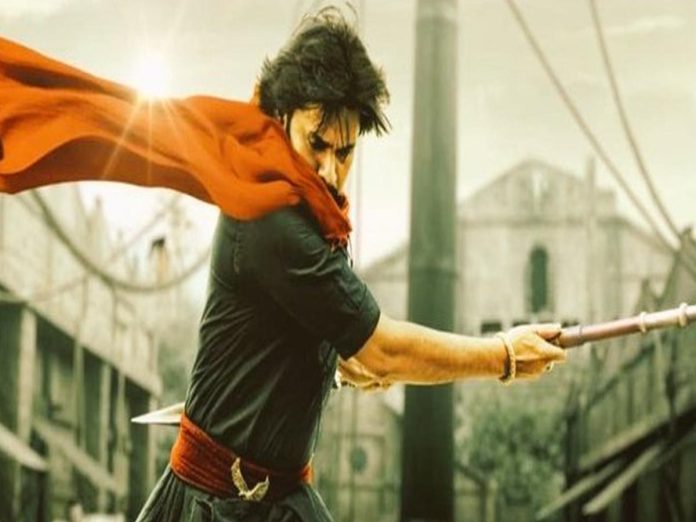 The team HHVM is eagerly waiting for Pawan Kalyan. At Present, he has been prepping for his role in the movie. On the other hand, several sets work was in progress under the supervision of Legendary art director Thota Tharani.

The film is produced by Legend AM Rathnam, music is composed by MM Keeravani.