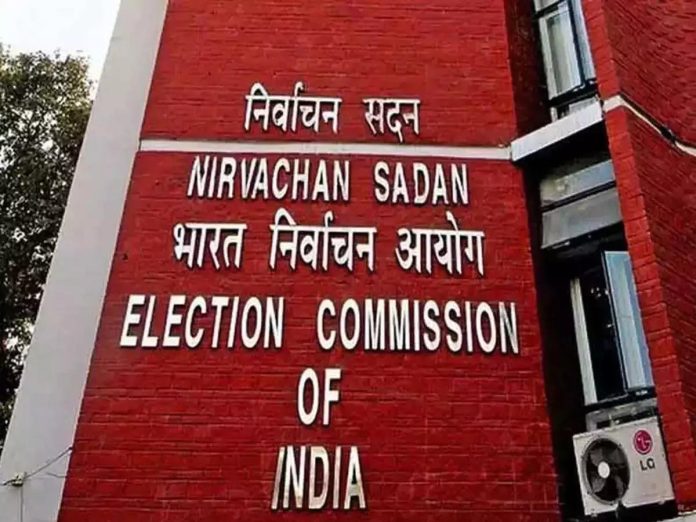 Today, the election commission of India will announce the   schedule for the forthcoming assembly elections in Goa, Punjab, Uttar Pradesh, Manipur, and Uttarakhand at 3:30 PM.

There were several speculations over the postponement of assembly elections in the aforementioned states due to the rise of Covid cases. Today will get clarity on whether ECI postpones or continues to hold elections in 2022.

Already, Congress, BJP, SP, and AAP have started election campaigns in these states. Every party has been continuing their campaign by revealing key points in their manifesto. The opposition parties lashed at the BJP for the lack of development in UP followed by highlighting the farmers’ issue.

It was known that PM Modi returned from Punjab without addressing the public meeting at Ferozepur after his cavalcade was halted for 20 minutes due to the farmers’ protest.