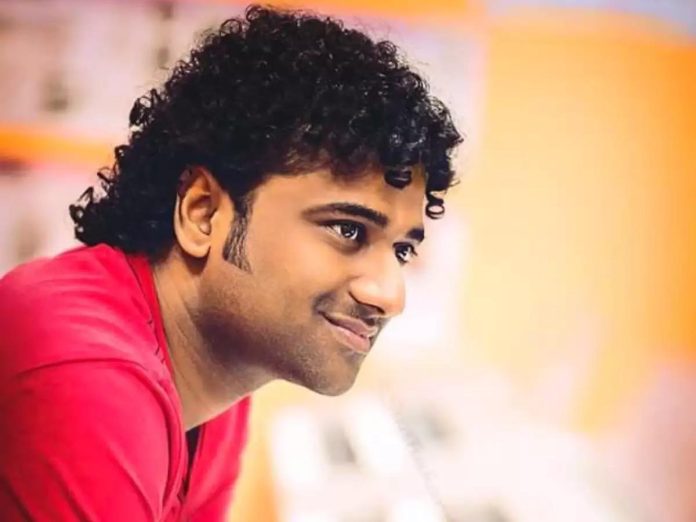 Devi Sri Prasad covered himself in glory last year with the blockbuster music album ‘Pushpa: The Rise’. The songs have been a massive hit among the Hindi audience, too. He followed it up with the ‘Khiladi’ album. Ravi Teja’s movie had good songs in the form of ‘Catch Me’, title track, and ‘Ishtam’.

But in the case of a small hero, DSP has fumbled. We are talking about the album of ‘Aadavaalu Meeku Johaarlu’. So far, three songs are out. The title track is pretty average, while ‘Oh My Aadhya’ and ‘Awesome’ are below average.

‘AMJ’ stars Sharwanand and Rashmika Mandanna in the lead. It will hit the cinemas on March 4.