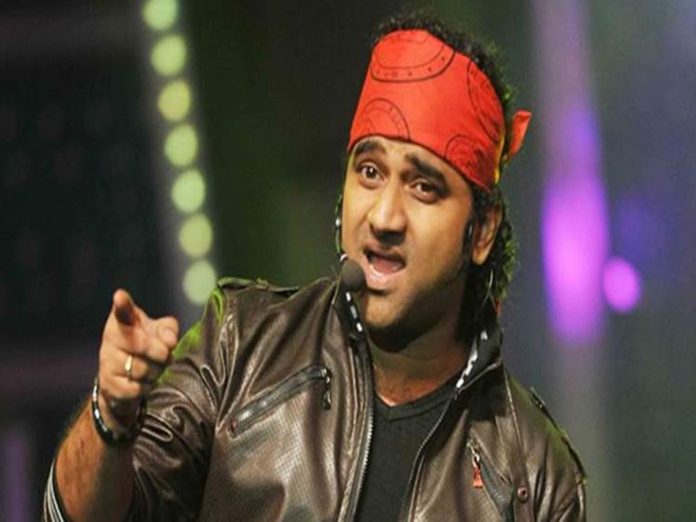 For Rowdy Boys, Dil Raju brought all the big names to add some buzz. Now, the film is all set for the grand release on 14th January 2022. As per the reports, Rockstar Devi Sri Prasad remixed the blockbuster songs of Shankar Dada, Manmadhudu, Chanti etc., to amplify the excitement of movie lovers while watching in theatres.

In the movie, four one and half minute remix songs were added. How far will the truth in this buzz be known after the movie’s release?

The trailer is promising and it has all the elements to be a perfect youthful entertainer.