“Don’t lose hope, they both are fantastic pair”- Sachin 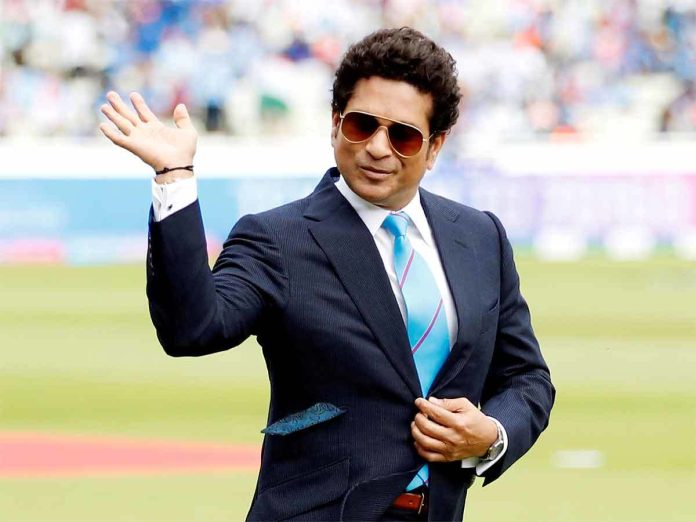 As team India head coach, Rahul Dravid started his new innings with a home series victory against New Zealand, But his first away series against South Africa was a bad one, team India lost both ODI and Test series.

Post-ODI series with South Africa, Dravid said it was an eye-opener and they had enough time to prepare for the coming ODI world cup.

Over recent series lost in South Africa, God of Cricket, Sachin Tendulkar said in Backstage with Boria, “Rohit Sharma & Rahul Dravid are both fantastic pair, guys will give the best shot in the upcoming WC’s, they have lots of backing from players, both have played enough cricket, there will be ups and downs but just don’t lose hope”.

Rohit Sharma who was out of the SA series due to a hamstring injury was fit and ready for the home series against West Indies.