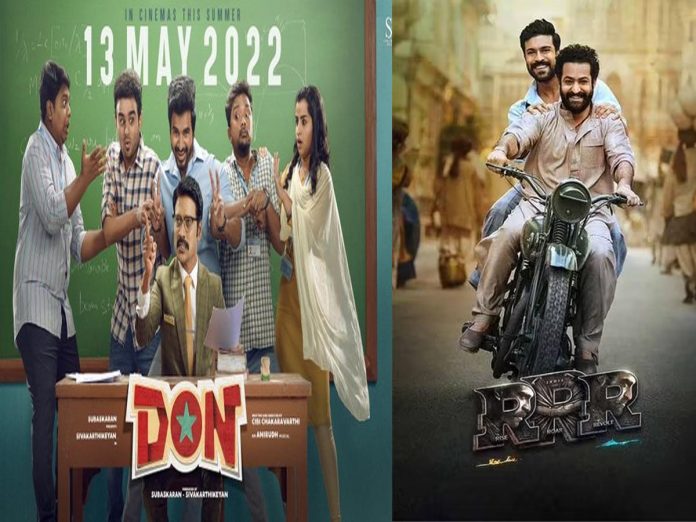 Then, Siva Karthikeyan announced his Don movie will be released on 25th March 2022. Later, Rajamouli and team confirmed that RRR will strike the box office on 25th March. And all arrangements have been made for the humongous release of RRR all over the world in multiple languages.

Today, the team Don confirmed that they are stepping back to evade clash with India’s biggest multistarrer RRR. And confirmed Don will be released on 13th May 2022.