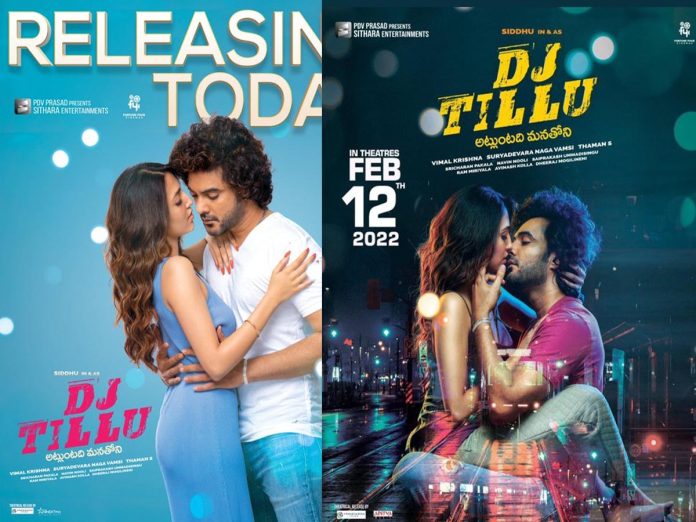 ‘DJ Tillu’ today (February 12) hit the cinemas worldwide. In the US, premieres were held in time and the comedy entertainer has started receiving positive reviews across social media platforms.

Written and acted by Siddhu Jonnalagadda, the film is directed by Vimal Krishna. As per most of the reviews, the first half is way better than the second half. While the latter part is comical, it suffers from pacing issues.

Produced by Sithara Entertainments’ S Naga Vamsi, the film benefitted from valuable creative suggestions from Trivikram. While one can’t say what exactly those suggestions were, it seems his ideas were incorporated more in the first half.

With music by Sricharan Pakala and Ram Miryala, the film has Neha Shetty as the heroine.