‘DJ Tillu’: Crazy trailer is out! 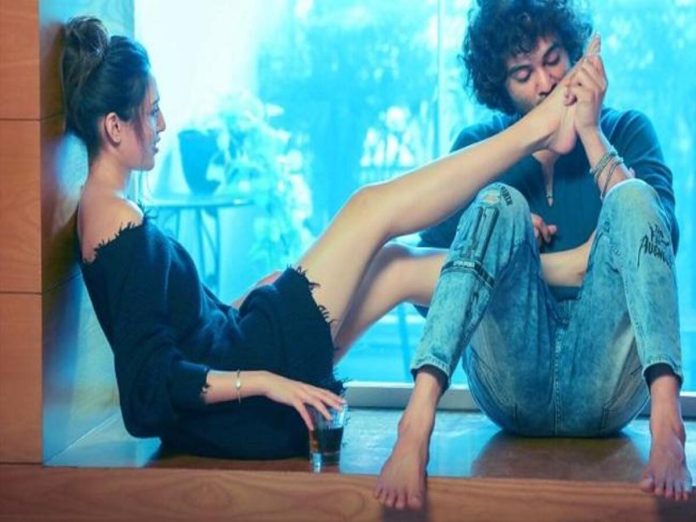 ‘DJ Tillu’, directed by Vimal Krishna, stars Siddhu Jonnalagadda as the hero. Slated to hit the cinemas in February, the entertainer is produced by S Naga Vamsi of Sithara Entertainments.

On Wednesday, the makers unveiled its trailer. We see the heroine Neha Shetty arousing suspicion in her lover, the hero, with her behaviour. Siddhu’s dialect and dialogue delivery are wacky.

Written by Vimal Krishna and Siddhu, the film has Avinash Kolla as the production designer. Sai Prakash Ummadisingu is its director of photography.