‘DJ Tillu’ actor opens up on comparisons with Vijay Deverakonda 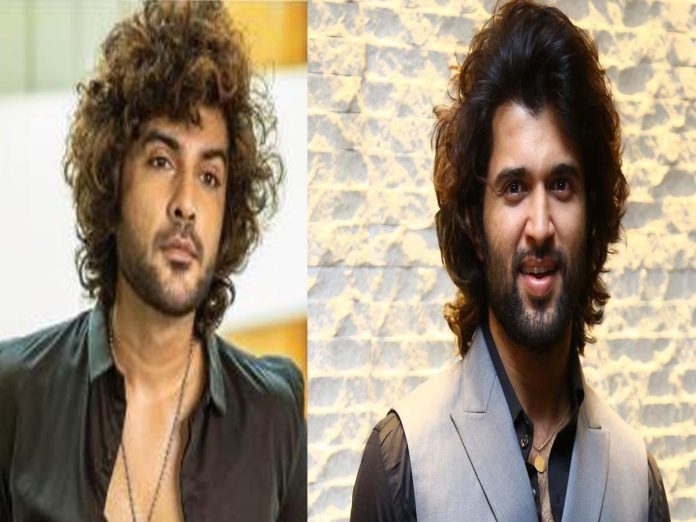 Vijay Deverakonda is one actor who made it to the big league despite no major film background. Siddhu Jonnalagadda, too, comes from a non-filmi background. His parents are government employees and he entered the film industry after completing Engineering in the late 2000s.

Talking about being compared to the ‘Liger’ actor, the ‘DJ Tillu’ star has said that it is a great thing when they compare him to a good actor or star. “But I don’t look at it as a comparison, I look at it as them trying to express that they get a similar kind of feeling,” Siddhu told Pinkvilla.

‘DJ Tillu’, directed by Vimal Krishna, has story and dialogues by the actor. It is produced by Sithara Entertainments and hit the cinemas on February 12.