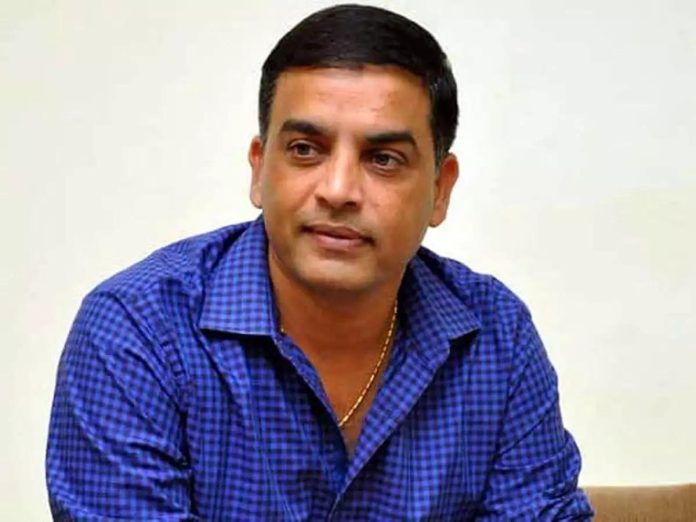 ‘Rowdy Boys’, which is the debut of Dil Raju’s nephew Ashish, hit the cinemas on January 15. The news is that Dil Raju today revealed the collections of the movie.

“In two weeks, our movie has grossed up to Rs 13 Cr. It will add another Rs 2 Cr in the third week. This will take the figure to Rs 15 Cr. For a debutant, this is a big figure,” the supremo of Sri Venkateswara Creations said.

He added that Ashish has to become a good artist first before becoming a hero in the long-run. He gave the example of Allu Arjun, whose game-changing film was ‘Arya’. “That movie changed my life, Bunny’s life and Sukumar’s life,” Raju added.