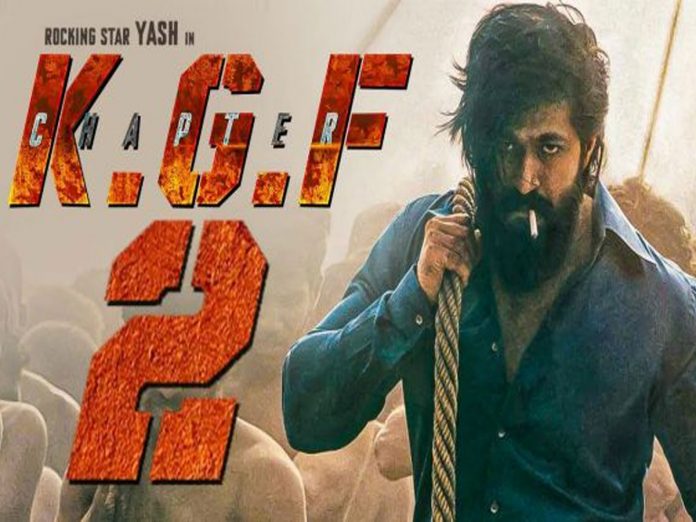 He bought KGF Chapter 2 Nizam rights for a whopping amount of 26cr. He got two biggies Beast and KGF 2 distribution rights with him. Dil Raju who was master in promotions will take the movie to the next level with his promotional strategies.

This man got all biggies Nizam rights and got huge profits. He distributed Akhanda, Pushpa, Bheemla Nayak, RRR, Beast and KGF 2. Beast will be released on 13th April and KGF 2 on 14th of April.