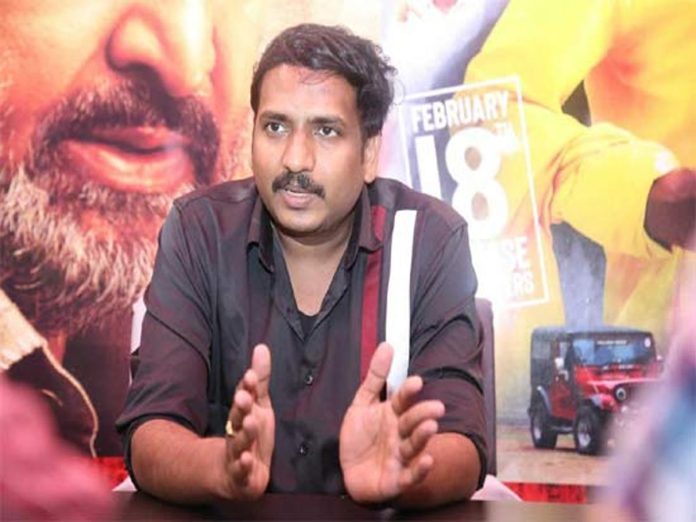 Diamond Ratnababu became a director with ‘Burra Katha’. It didn’t do well and he took a break from filmmaking for some days. Mohan Babu and Manchu Vishnu gave him the opportunity to direct ‘Son Of India’, which turned out to be a disaster this week.

What made Ratnababu turn a director is that he felt one doesn’t get due recognition in Tollywood as long as one is a mere writer. In an old interview, he said, “Does anybody know the name of the dialogue-writer of ‘Baahubali’, the biggest blockbuster?”

The writer of ‘Pilla Nuvvu Leni Jeevitham’ and such movies became a director with a vengeance. He wrote the dialogues for ‘Mosagallu’, which became a flop last year.
‘Son Of India’ is his costliest failure yet.