Dhanush to reunite with that Bollywood director again 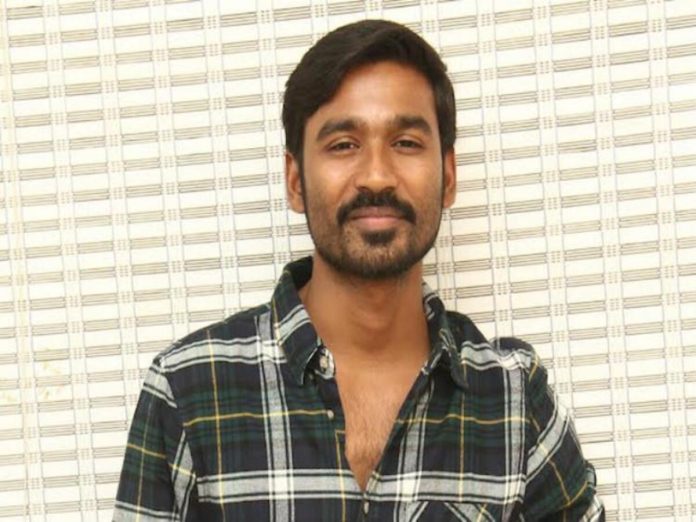 The versatile actor of Indian Cinema, Dhanush is busy with back to back films shoot. After the Gray Man, he concluded the shoot of Maaran. Now, he is busy with the shooting of the bilingual SIR.

After this, he is said to be teamed up with Bollywood director Anand L Rai for the third time after Raanjhanaa and Atrangi Re. Their film Atrangi Re was released on 24 December 2021 as Christmas treat to fans.

In this Atrangi love story, Akshay Kumar and Sara Ali Khan were in other pivotal roles. This film became a blockbuster. Coming to his third collaboration, it is said to be an action-based love story.