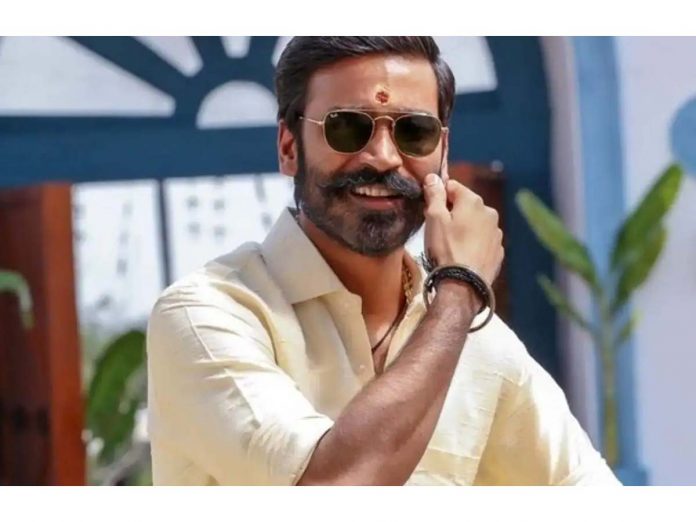 Multi-talented Dhanush who has been consistently entertaining movie lovers with different films has signed a bilingual with Venky Atluri and a pan India film with director Sekhar Kammula. Currently, he is been using with the shooting of SIR with Venky Atluri.

Here is an exciting update for Dhanush fans. He is doing an action adventure, which is titled ‘Captain Miller’ under the direction of Arun Matheswaran. This big action adventure is a pan India film and it is set in 1930’s.

Dhanush’ role will be different from all the films he did so far. Further details about this prestigious project will be expected in the coming days.