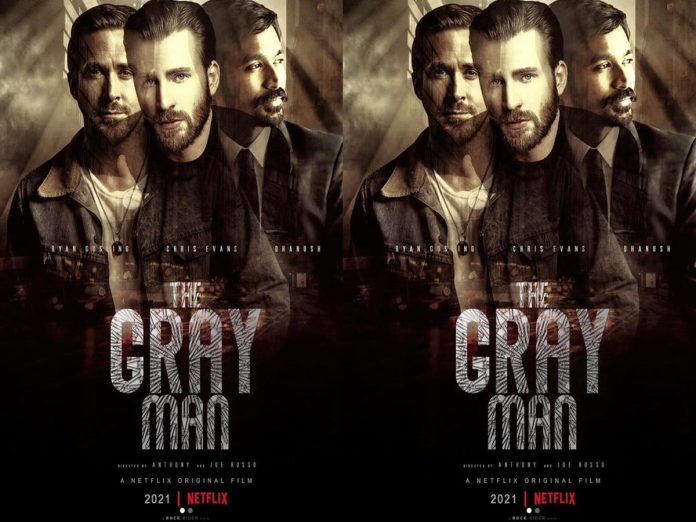 It was known that multi-talented Dhanush teamed up with Avengers: Endgame directors’ Russo brothers for ‘The Gray Man’. In 2021, Dhanush completed almost all of his portions in his debut Hollywood project.

In ‘The Gray Man’, Dhanush is sharing the screen with Chris Evans( Captain America) and Ryan Gosling. As per the reports, Dhanush is said to be seen in the negative shades.

The Gray Man is slated for the grand release in July 2022 on Netflix. It doesn’t have a theatrical release.

At Present, Dhanush is busy with the shooting of the SIR movie in Hyderabad.