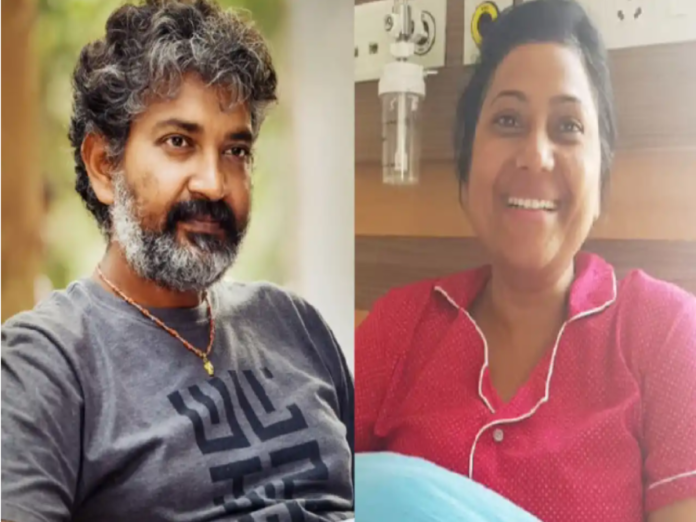 Last week, director SS Rajamouli sought donors to contribute funds for the treatment of blood cancer of a person named Devika. Devika had worked with him on ‘Baahubali’. Several trolls asked him why he can’t take care of Devika’s treatment all by himself when he earned so much from ‘Baahubali’.

The news is that the patient herself has put out a tweet saying that the ‘RRR’ director has been by her side from the beginning. Devika and her family have moved to Spain for treatment. “Basavatarakam (cancer hospital in Hyderabad) lo ee treatment ledandi. Spain lo dorikithey vacchanu. Entho research and effort pedithey gaani ee treatment loki accept avvaledu. Prati adugulo naaku SSR gari family thodu nilabaddaru. Requesting you all not to pass negative comments,” she tweeted.

Rajamouli is a secret donor to the Basavatarakam hospital, which is owned by the Nandamuri family.