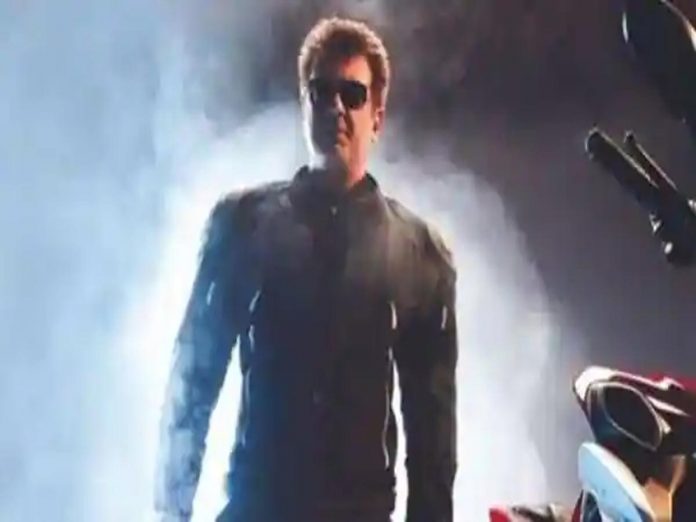 Thala Ajith and director H Vinoth’s Valimai which started its box office run amid negative reviews have turned out to be a profitable venture at the box office. Producer Boney Kapoor revealed that Valimai collected 200cr worldwide and it was a blockbuster.

After the big screens, Valimai is all set to fire on OTT. It will be released on Zee5 in Telugu, Tamil, Kannada, Malayalam, and Hindi. This OTT version is all set to bring some deleted scenes of the movie.  It is delightful news for Thala fans.

Thala Ajith’s sheer stardom is the main reason for the Valimai box office sensation. The stunts in Valimai are one of the highlights of the movie. The film was released on 24th February worldwide.