Deepika Padukone loved to work with these top Tollywood stars 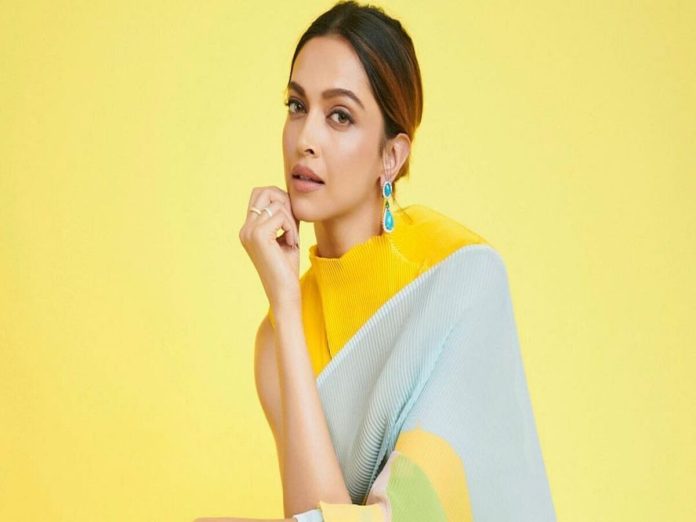 Bollywood actress Deepika Padukone has lined up with exciting projects in exciting combinations. Deepika was doing the biggest film in her career with Prabhas’ Project K, which was her first pan world movie.

On the other hand, Deepika was busy with the promotions of Gehraiyaan.  During the promotions, the Om Shanti Om actress said that she was excited to work with top Tollywood stars NTR and Allu Arjun.