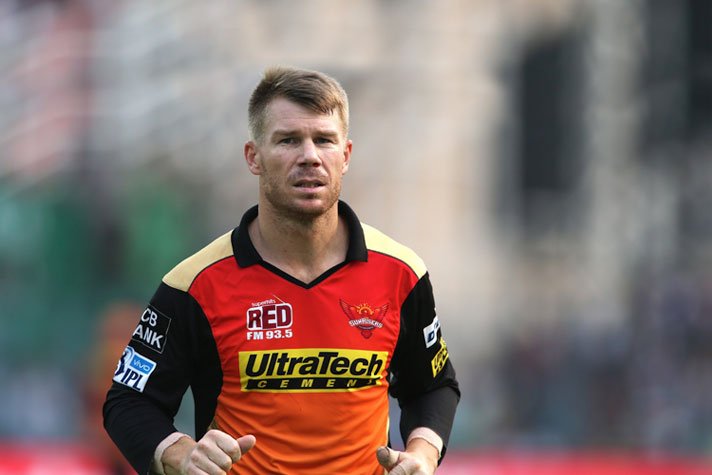 How much popular Australian opener David Warner is in his own country is unknown but he is  the most popular celebrity in India especially in Telugu speaking states. He is popular for making videos on Indian film stars.

He became a notable brand ambassador for Allu Arjun videos. The Former SRH Captain did many videos of Allu Arjun dialogues, songs etc., Now, he has done the popular Srivalli signature moments of Allu Arjun in the song. And he ended it with the ‘Thaggede Le’ moment.