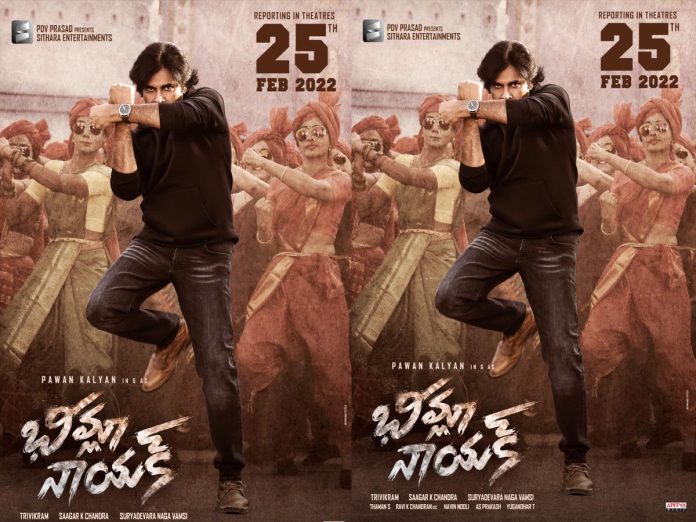 The ‘Bheemla Nayak’ pre-release event has got a new date after the event was cancelled on Monday. The new date is February 23 (Wednesday).

The grand event, to be held at the same venue (Yousufguda Police Grounds, Hyderabad), will likely see Telangana Minister KT Rama Rao’s attendance without fail as the chief guest.

The film will hit the cinemas on Feb 25.

Meanwhile, the trailer of the film has become a smashing hit despite the criticisms about its shots and sound quality. It clocked more than 7 million views in the fastest time in Tollywood’s history. Released on Monday at 9 PM, it garnered one million likes by Tuesday morning.

Directed by Saagar K Chandra, the film has Pawan Kalyan and Rana Daggubati in full-fledged roles.