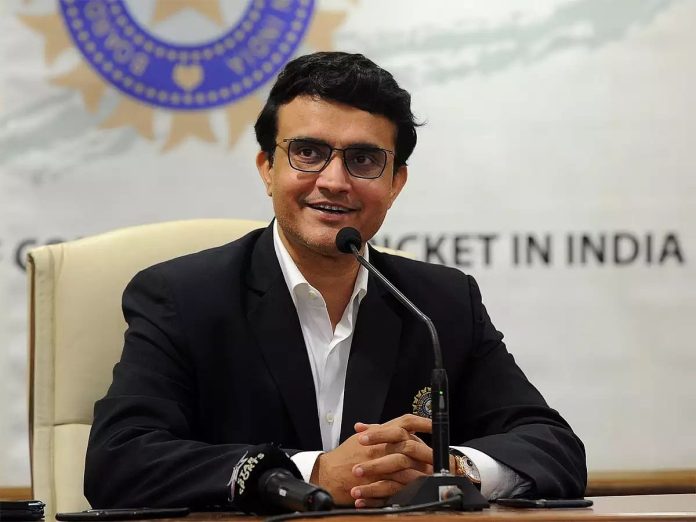 BCCI President Sourav Ganguly expressed confidence that both Rahul Dravid and Rohit Sharma will do well in the home series against the West Indies.

Speaking to Sportstar, Dada said, “I wish all the best to Rohit Sharma and Rahul Dravid, they have great careers so far and I am sure they will do well, And there is enough confidence among both of them to do well for India”.

He also confirmed that the Women’s T20 challenge will be back this year and played during the IPL play-offs.