CWC meeting has begun in Delhi 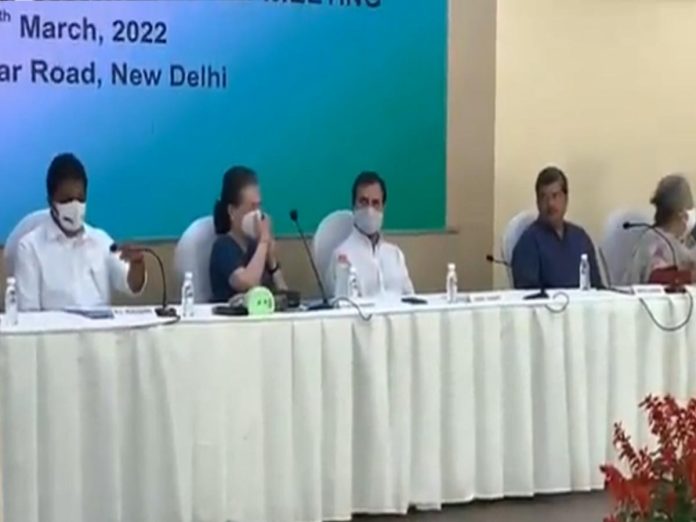 In this CWC meeting, they will discuss the party’s failure in five states Punjab, UP, Manipur, Uttarakhand, and Goa. And the future course of action by keeping in mind about forthcoming elections both Assembly and Parliament.

It was known that Congress lost Punjab only due to internal disputes. Navjot Singh Sidhu is said to be the main reason for Congress’ debacle in Punjab. Almost 90% of Congress candidates have lost deposits in the five states election 2022.

Recently, TMC Chief Mamata Banerjee said that the Congress has been losing its credibility among people and called all parties to come together to fight against BJP in the coming elections.