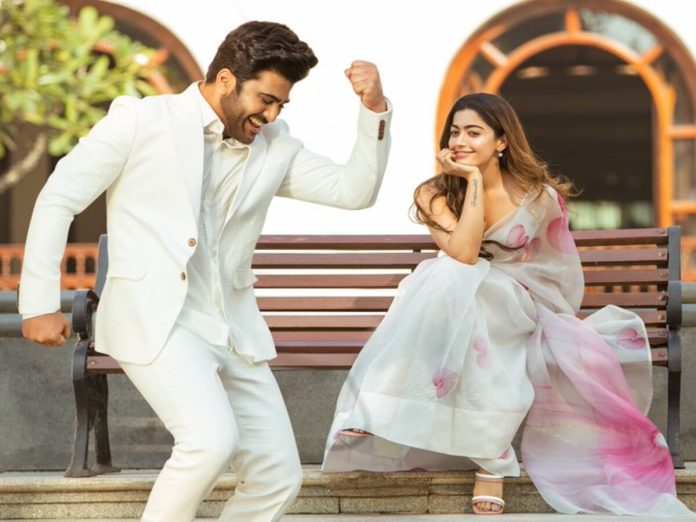 Now, everything is set for pre-release event. It was known that Keerthy Suresh and Sai Pallavi were the chief guests for AAMJ event. The latest addition is Creative Mind Sukumar. Yes, Sukumar is chief guest for this event.

Already, four songs, promos, teaser have been released and got positive response. Its censor formalities completed with U. As per the reports from CBFC, Aadavallu Meeku Joharlu is breezy family entertainer.

Aadavallu Meeku Joharlu is confirmed for the grand release on 4th March 2022.