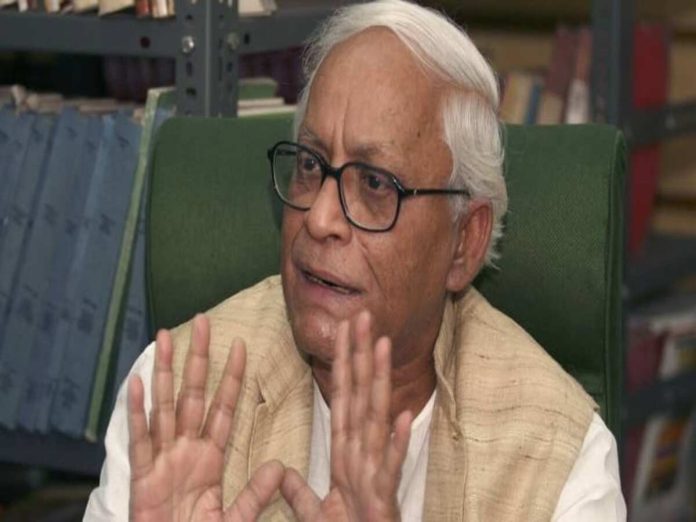 After he was given Padma Bhushan by the Narendra Modi government on Tuesday night, former West Bengal Chief Minister Buddhadeb Bhattacharjee refused the civilian honour. His party, the CPM, has said that it has a policy of refusing honours from any government.

This is what CPM said in its statement: “Comrade Buddhadeb Bhattacharya who was nominated for the Padma Bhushan award has declined to accept it. The CPI(M) policy has been consistent in declining such awards from the State. Our work is for the people not for awards. Comrade EMS who was earlier offered an award had declined it.”

The Modi government has been criticized for the political blunder of offering an award to the leader of a party that is a trenchant critic of Hindutva and liberal economics. “This is so, so unfortunate. Another example of forced “Himalayan blunder”. The dumb left eco-system feels they will score a point over Modi by forcing such an action, without realizing that few things are to be kept beyond politics,” opined pollster Yashwant Deshmukh.