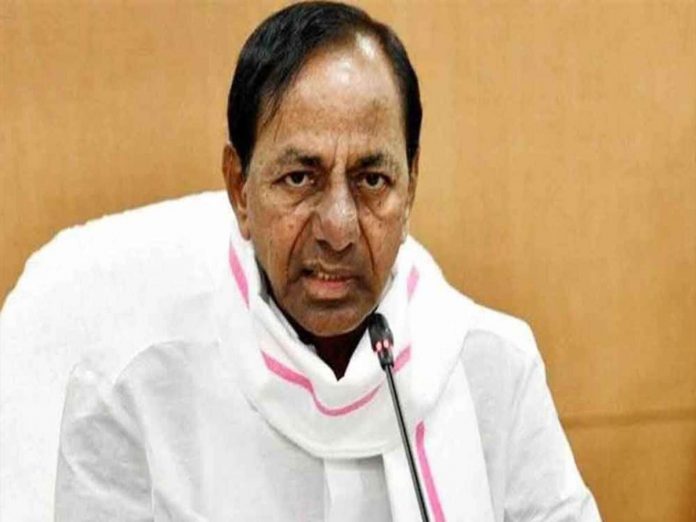 Recently, Telangana CM K Chandrashekhar Rao said that the Constitution of India will be rewritten. The remarks have been condemned by many. The latest one to join the list of critics is Congress leader Anand Sharma.

He said that KCR’s call for rewriting the constitution is unacceptable. “This is a trap of those who are plotting to dismantle India’s constitutional democracy which guaranteed justiciable rights for all,” he wrote on Twitter.

Sharma added that the Prime Minister, Union Ministers, Chief Ministers and Members of Parliament take an oath to uphold the constitution. “The Telangana CM has violated his oath of office, which is a matter of concern,” he added.