Chiyaan Vikram is in SSMB 28! 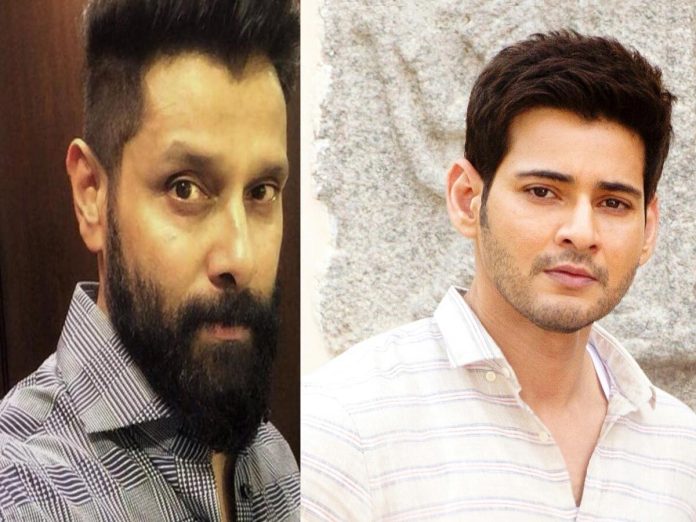 It was known that director Trivikram and Superstar Mahesh Babu’s third collaboration ‘SSMB 28’ was a pan India film. For this crazy project, the pre-production has already been started and he has been bringing some amazing stars.

There has been a massive buzz that Trivikram has been bringing Chiyaan Vikram for SSMB 28. If the buzz is believed to be true, it is delightful news for both stars’ fans to see Chiyaan and Superstar together on the big screen.

The shooting of this project is likely to be started in March 2022. Pooja Hegde is the female lead, music is composed by SS Thaman, produced by Haarika&Hassine Creations, written and directed by Trivikram.