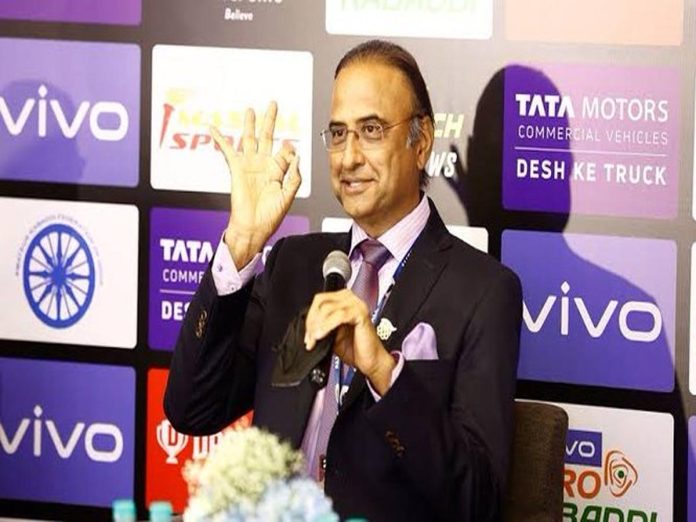 The IPL auction was resumed and the Sri Lankan all rounder, Wanindu Hasaranga was sold to RCB for 10.75crores. Presenter Charu Sharma has been conducting the auction after Hugh Edmeades collapse.

IPL auctioneer Hugh Edmeades collapsed due to low sugar levels and the appropriate medical care has been given to him. He was fine and given rest. In place of him, Charu Sharma took the auction responsibility.

Regarding this, BCCI released an official statement, ” Mr. Hugh Edmeades, the IPL Auctioneer, had an unfortunate fall due to Postural Hypotension during the IPL Auction this afternoon.

The medical team attended to him immediately after the incident & he is stable. Mr. Charu Sharma will continue with the Auction proceedings today.”