“Can’t depend on Congress”- Mamata Banerjee 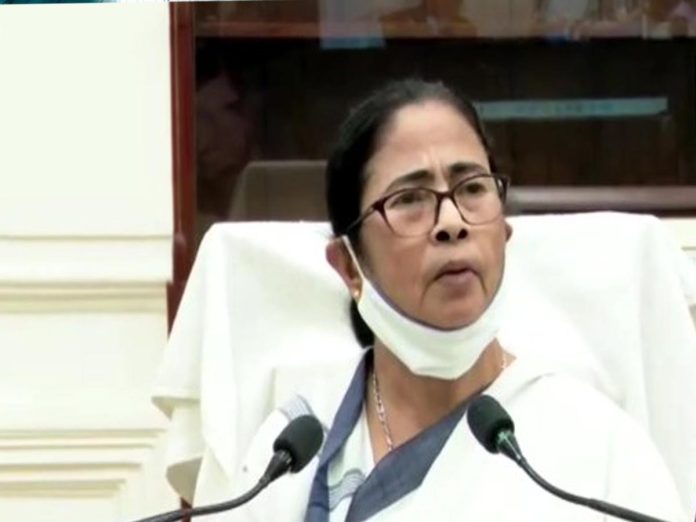 After the five states election result, TMC Chief, West Bengal CM Mamata Banerjee interacted with the media and said that her TMC got 6% vote in Goa within three months after its inception. And said it is enough.

As quoted by ANI, Didi said that those who want to fight against BJP can’t depend on Congress, which has been losing its credibility. She also said,” If Congress wants, we all can fight together in the 2024 elections against BJP”.

The West Bengal CM suggested Congress not to be aggressive and be positive. Didi said winning four states in this election for BJP was a big loss. And also said this verdict will decide the fate of 2024 is impractical.