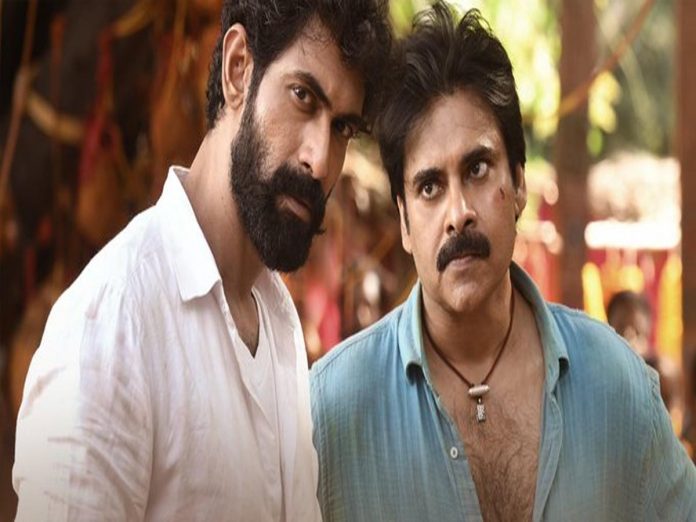 ‘Bheemla Nayak’ will hit the cinemas on February 25 in both Hindi and Telugu. The Hindi-dubbed version will see a simultaneous release and it’s an interesting thing.

There is a perception that Sithara Entertainments is banking on Rana Daggubati’s image to sell the Hindi version. It’s because of the ‘Baahubali’ franchise, obviously. Rana might be more familiar than Power Star among a lot of North Indian actors because of ‘Baahubali’.
But Rana’s ‘Haathi Mere Saathi’ last year didn’t generate any buzz when it was released directly on OTT.

It has to be seen whether the ‘Virata Parvam’ actor will help boost Pawan’s prospects on Feb 25.