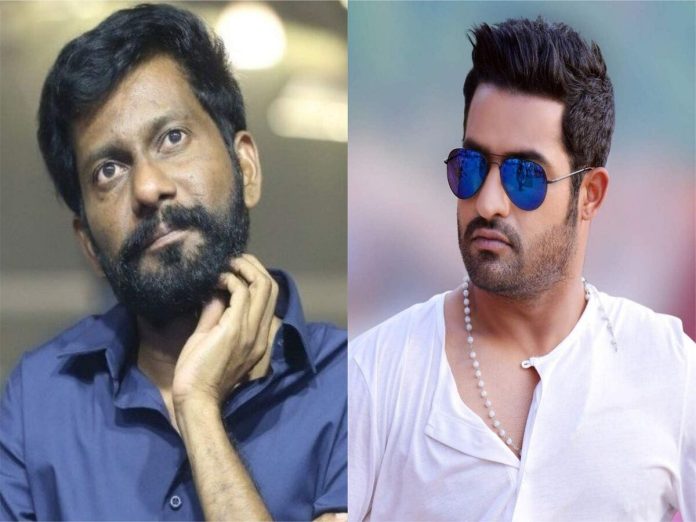 Trendy Star NTR is doing a film with Buchi Babu Sana of Uppena fame after director Siva Koratala’ movie. In NTR 31, Tarak is playing the role of Kabaddi player.

There has been an exciting buzz circulating over NTR 31 title. According to the buzz, NTR’ character name is ‘Peddhi’ and the movie title is said to be named after it.  Jahnavi Kapoor is likely to be the female lead, produced by Mythri Movie Makers.

The shooting of this project will be started once NTR 30 will be concluded. Further details about NTR 30 is likely to be announced in the coming days.