Brahmastra first song glimpse is out 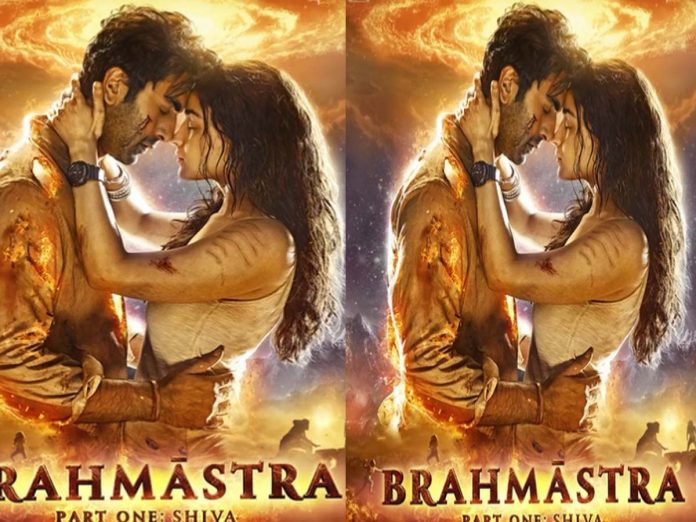 Ranbir Kapoor and Alia Bhatt’s Brahmastra promotions were started with the introduction of lead actors’ characters in the movie as ‘Shiva’ and ‘Isha’. The character introduction promos of both Ranbir and Alia got terrific responses from all over the world.

Today, on the auspicious Sri Rama Navami, the team Brahmastra released the musical poster of the film’ first single ‘Kesariya’. Pritam’ tune and lyrics depict the depth of love between Shiva and Isha. This musical promo assured a wonderful chartbuster from the Brahmastra team.

Well, the shooting of this film has completed and the team is busy with post production work  including VFX too. The film has Amitabh Bachchan, Mouni Roy, and Nagarjuna in other pivotal roles, music is composed by Pritham, written and directed by Ayan Mukerji.