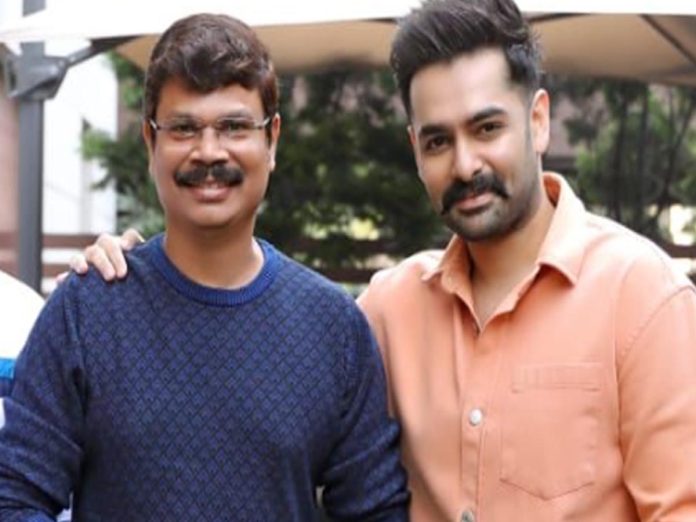 The sensational mass director Boyapati Srinu who was basking in the success of Akhanda has been immediately announced that his next was with Energetic Star Ram Pothineni.

Earlier, there were news that Boyapati and Allu Arjun would team up post Akhanda.
But Allu Arjun was busy in the makeover for Pushpa 2. Coming to the main point, as his film with Ram was pan India, the director Boyapati is keen to rope in National Crush Rashmika as the female lead. As per the reports, he has been initiated talks with her.

Rashmika is juggling between the shootings of both Tollywood and Bollywood. Currently, she is doing a film with Varun Dhawan. Once the script work was completed, Rashmika would join the shooting of Pushpa The Rule.