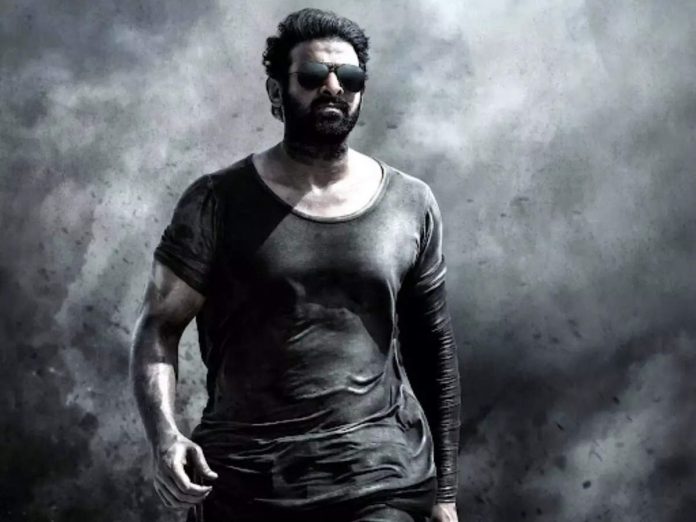 Bollywood Star John Abraham was actively promoting his film Attack all over. During promotions, when he was asked about acting in Prabhas’ Salaar, the Dhoom actor said that he didn’t do any regional films. And he was a Bollywood actor.  And also questioned how such speculations will circulate.

Through his statement, John Abraham confirmed that he was not part of Salaar.  His Attack will be released on 1st April all over the world.  Coming to Salaar, the shooting was stalled as Prabhas was injured while filming an action episode.

And the Baahubali actor returned to Hyderabad post knee surgery. Soon, he will resume the shooting of Salaar and Project K.