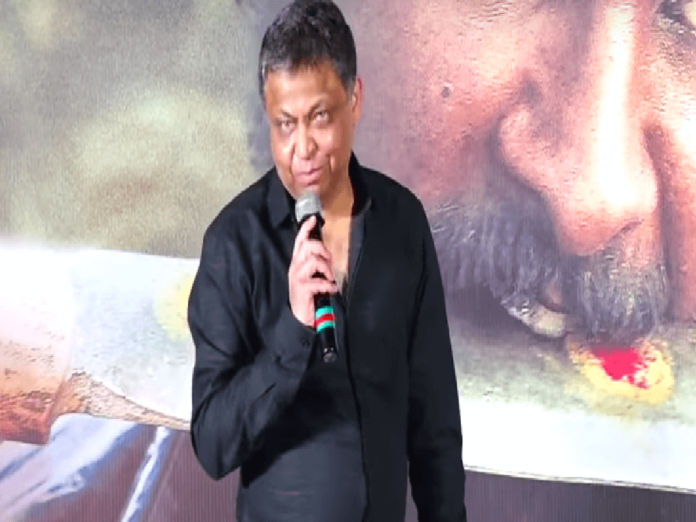 Manish Shah of Goldmines Telefilms has struck gold by producing the Hindi version of ‘Pushpa’, which has netted Rs 100 Cr. The producer’s sense of judgement has become the talk of the town, as he is the first one to discover the power of Telugu and Tamil movies way back in the 2000s. He sensed that the Hindi audience wanted to watch the movies of Chiranjeevi, Rajinikanth, Allu Arjun and Ravi Teja and dubbed them into Hindi.