Bollywood megastar steps in for Acharya 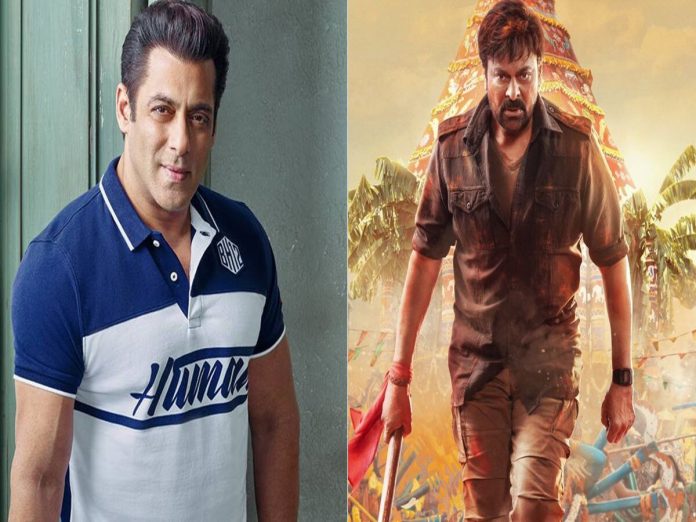 In Tollywood, Bollywood Megastar Salman Khan has a special place in heart for Chiranjeevi. The Sultan actor can do anything for Acharya. According to the reports, he is coming for Acharya. There is no revelation made about how Salman promotes Acharya but he is up for the mega multistarrer.

With the call of Megastar Chiranjeevi, Salman is part of Godfather for an extended cameo. In Godfather, these two megastars will be seen together dancing. There were many such incidents between both families.

Coming to Acharya, it has been again postponed from 4th February to 1st April 2022.