Bollywood beauty to do a special song in KGF 2! 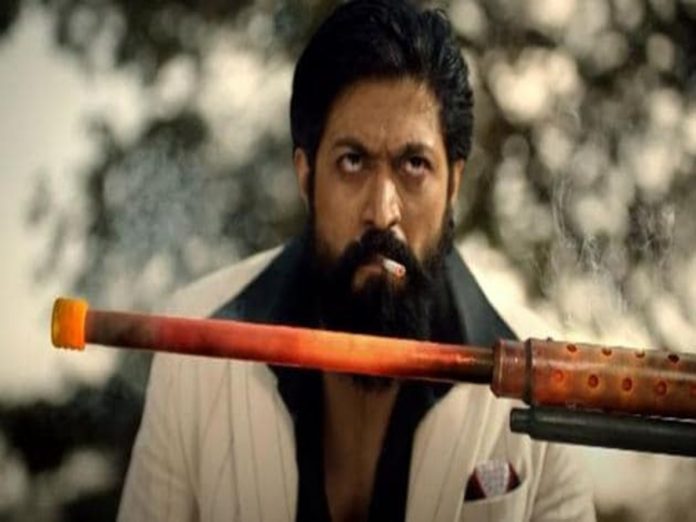 There is no change in Rockstar Yash and director Prashant Neel’ KGF Chapter 2 release date. Every big movie has got ample time to rock the box office. KGF Chapter 2 will be released on 14th April 2022.

According to the latest reports, like in the former, a popular actress was roped in for a special song in KGF 2. It was known that Milky Beauty Tamannaah did a special song in the first part. Now, B-Town actress Nora Fatehi is part of the item number.

Nora Fatehi is known for the special songs in movies like Temper, Baahubali etc., KGF Chapter 2 has massive release across the world in multiple languages including Telugu, Kannada, Tamil, Malayalam, and Hindi.