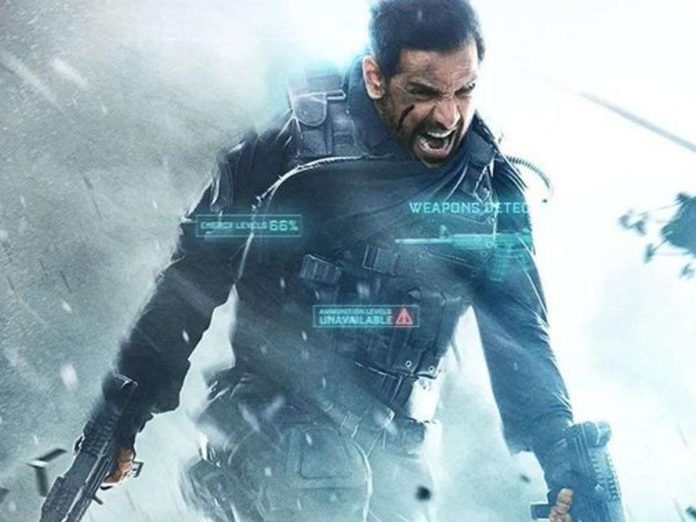 John Abraham’s action entertainer Attack was released on 1st April amid decent buzz. But the film failed to gain the attention of Bollywood Hindi audiences. As per trade analyst Taran Adarsh, it has collected Rs 3.51 cr on Day 1(Friday) and Rs. 3cr on Day 2 (Saturday).

The film got some rave reviews from few noted critics. But most of the reviews were given as the movie was unimpressive. Popular Bollywood critics Rohit Jaiswal, and Sumit Kadel said the Attack movie was completely rejected by the Hindi movie lovers.

They called it a huge setback for John Abraham. His last film Satyameva Jayate 2 was a dud at the box office. Twitterati trolling that Bollywood film Attack was collected very poor than the regional pan India film ‘RRR’.

It was known that John Abraham made comments that he didn’t attack in regional films and he was a Bollywood Hero.